the oil marketers have identified dredging as one of the major concerns limiting the supply of petroleum products to their facilities at the jetty. 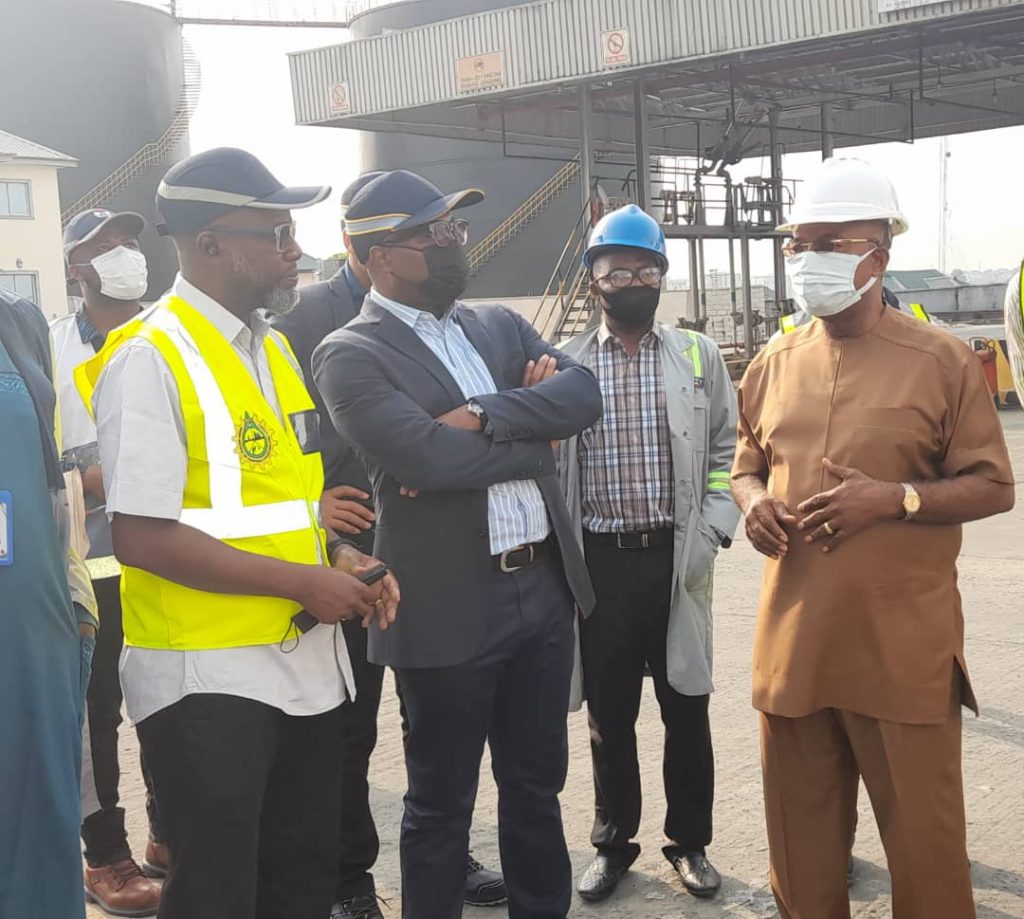 The Nigerian Midstream and Downstream Petroleum Regulatory Authority (NMDPRA) has urged stakeholders in the oil sector to collaborate with the Federal Government for the dredging of the Calabar channel.

Mr Ogbugo Ukoha, the Executive Director, Distribution System, Storage, Retail and Infrastructure of the Authority, made the call on Monday in Calabar while inspecting tank farms operating in the Calabar depot.

Ukoha said that the dredging would allow for bigger vessels to berth with petroleum products with a view to meeting the storage capacity of the depot.

According to him, the oil marketers have identified dredging as one of the major concerns limiting the supply of petroleum products to their facilities at the jetty.

The executive director said the peak consumption period for petroleum products in Nigeria was between November and January, hence the need to stabilise and ensure a seamless supply and distribution of the products.

“The draft of the Calabar channel was one of the concerns raised by oil marketers; due to this, they have to wait for the tide to become high before bringing in their vessels.

“With dredging, we can do more so that bigger vessels can come in because they have the capacity for storage.

“The oil marketers have also raised the issue of multiple regulations by different agencies, we will look into the issues and engage with other stakeholders because the Petroleum Industry Act is very clear, we are domiciled as the priority.

“It is very important that we do this and be mindful of the outcome of the pump price on the end-users,” he said.

Ukoha, who was accompanied by the Field Operations Controller of NMDPRA in Calabar, Mr George Ene-Ita, and other staff, inspected the Dozzy oil and Gas depot and Ammasco petroleum chemicals company.

Other depots visited include; Hyde tanks and terminals, North West Petroleum, Fynfield Petroleum, Sobaz oil, Alkanes Petroleum and Gas, and jetties among others.

NGX continues bullish drive, up by 0.10%