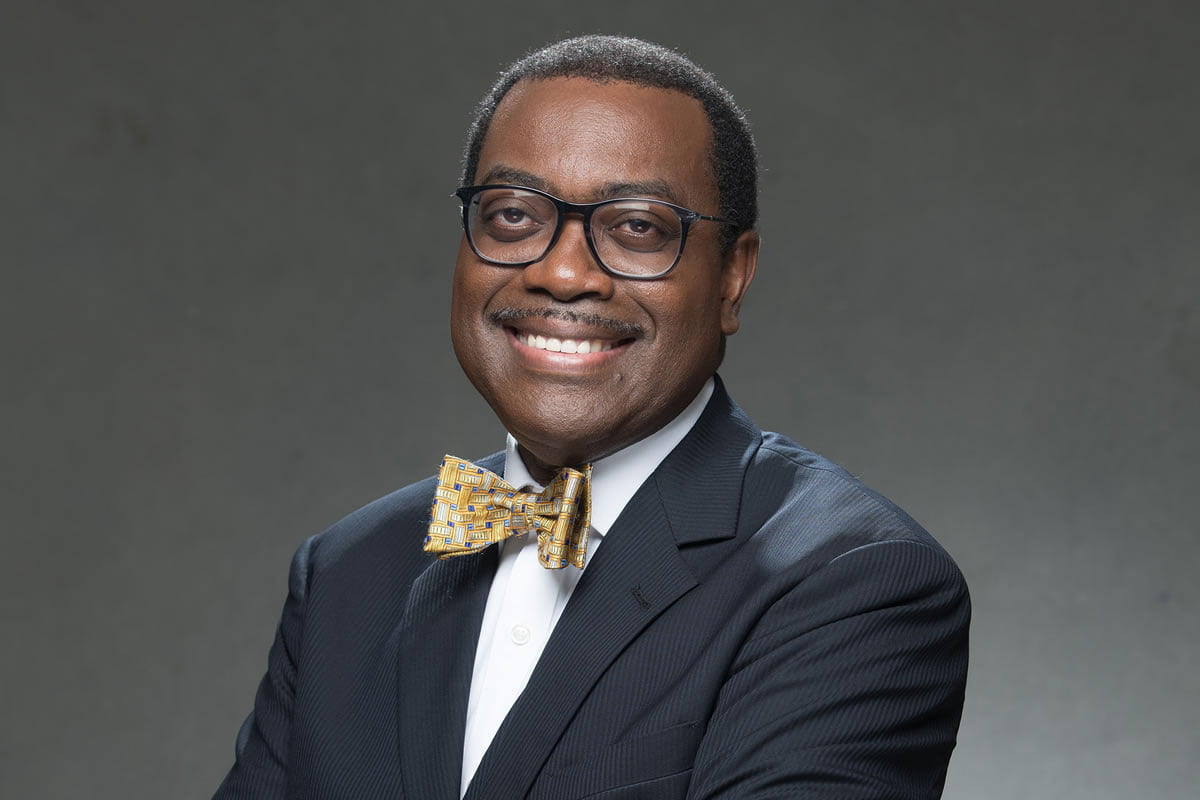 In a statement from the AfDB on Tuesday, Adesina said this at the Africa Climate Adaptation Summit which took place in Rotterdam, Netherlands on Monday.

He added it would revive one million hectares of degraded land, and provide renewable energy for about 9.5 million people.

He, however, stressed the need for financing to tackle the challenge of climate change in Africa and called on developed countries to provide the 100-billion-dollar annual climate finance as commitments made to developing countries.

“The African Development Fund’s 16th replenishment now presents such a unique opportunity! Never have the stakes been so high for Africa’s low income and fragile states that depend on the ADF.

“Nine of the 10 countries most vulnerable to climate change in the world are in sub-Sahara Africa and all of them are ADF countries. Yet, ADF countries do not have access to global climate finance.

“Commitments made by developed countries to provide 100 billion dollars annually in climate finance for developing countries are long overdue. Africa can no longer wait.

“The current climate financing architecture is not meeting the needs of Africa. New estimates by the African Economic Outlook of the AfDB shows that Africa will need between 1.3 and 1.6 trillion dollars between 2020-2030, or 118 billion dollars to 145 billion dollars annually.

This will enable the continent to implement its commitments to the Paris Agreement and its nationally determined contributions.

“The upstream facility, which needs capitalisation of 250 million dollars, will help to mainstream solutions on climate adaptation.

“GCA and the AfDB are already showing very good results on the AAA-P. The AAA-P upstream facility at the GCA has helped to generate three billion dollars of mainstreamed climate adaptation investments by the bank, from agriculture, to energy, transport, water, and sanitation.”

He thanked the UK for its delivery on the promise of GBP 20 million for the upstream facility at the GCA, which had been fully disbursed, adding that the bank would fulfill its commitment in mobilising 12.5 billion dollars.

The ADF was established in 1972 and became operational in 1974 as a separate legal international organisation part of the bank.

The fund is supported by 32 donors, including the bank, who replenish the fund every three years.

The international development partner country officials (deputies) of the ADF and the senior management of the AfDB would meet in Dakar, Senegal, to discuss the fund’s 16th replenishment (ADF-16) from Sept. 15 to 17.