AFCON 2021 kicks off today as Cameroon takes on Burkina Faso

The 33rd edition of the Africa Cup of Nations (AFCON), kicks off today in Cameroun after several postponements. 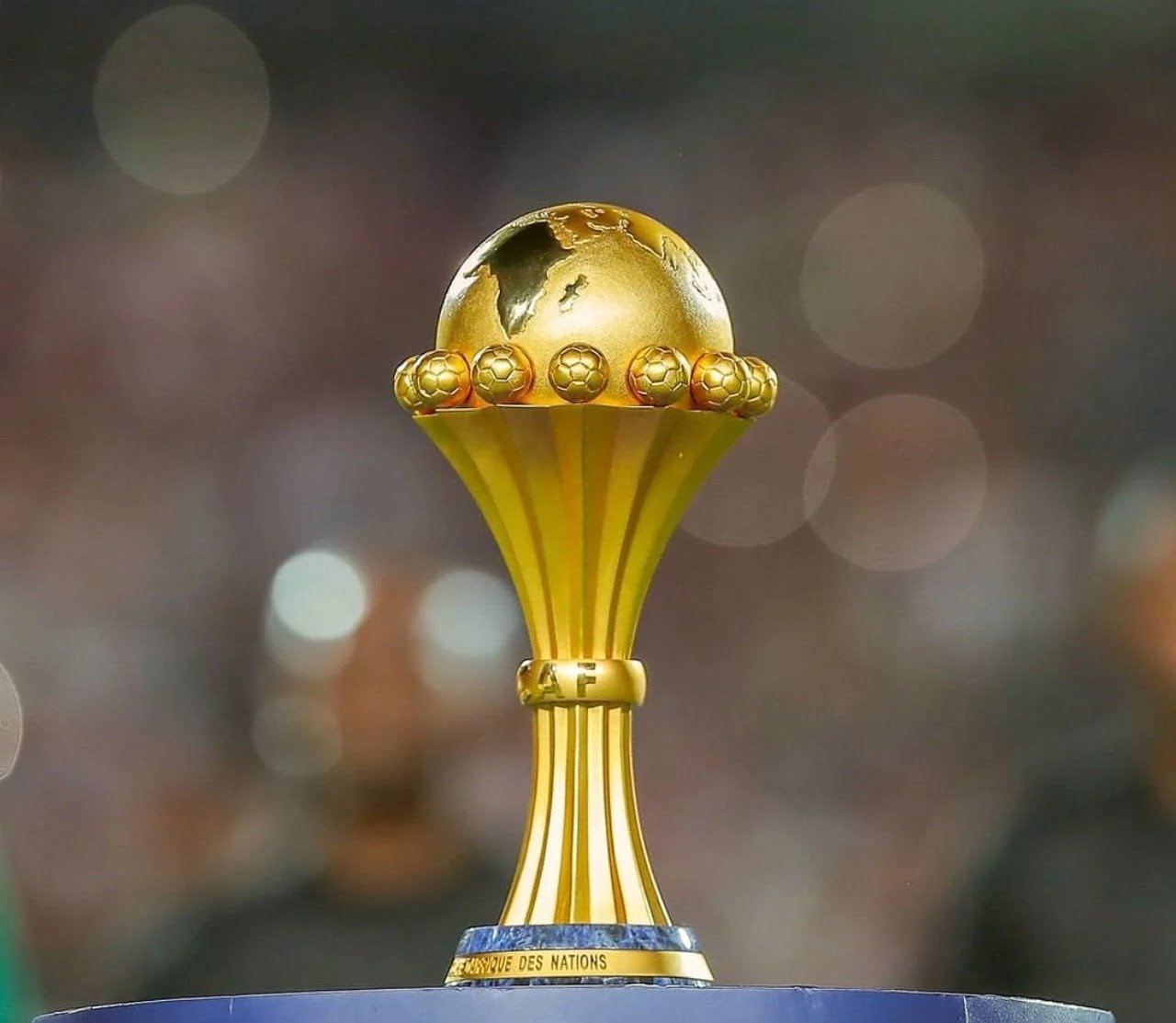 The 33rd edition of the Africa Cup of Nations (AFCON), kicks off today in Cameroun after several postponements.

The Indomitable Lions of Cameroon will kick start the 2021 now rebranded TotalEnergies Africa Cup of Nations (AFCON) tournament in the opening game with a clash in Group A when they host The Stallions of Burkina Faso at the Olembe Stadium in Yaounde.

As five-time winners and a regular on the world stage, Toni Conceicao’s side is expected to put together a run deep into the tournament.

Although, they do not have the star-studded team that has donned the green, yellow and red of previous years and this opening game of the tournament could prove a tough clash. 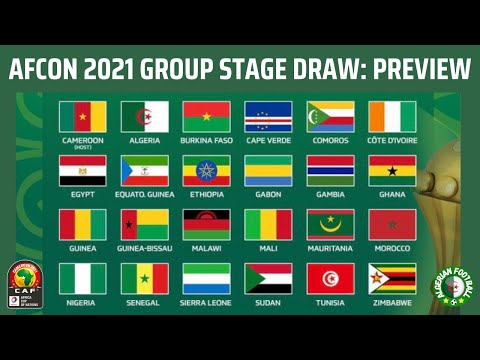 Burkina Faso, runners-up in 2013, may have never reached a World Cup, but are a decent force at continental level, winning their qualification group and entering the tournament on an eight-game unbeaten run.

Conceicao will make a call between Jerome Onguene and Harold Moukoudi in central defence with Eric Maxim Choupo-Moting hoping for a spot in attack, which will likely be taken by Vincent Aboubakar.

Frontman, Lassina Traore misses the tournament for Burkina Faso due to injury, with Aston Villa’s Bertrand Traore set to spearhead their attack.

As the top two seeds in the group, this is the premier Group A match-up and Burkina Faso have enough about them to trouble the hosts.

Expect a nervy opening as often occurs in tournament football, but Cameroon are the favourites to take the win.

Despite their poor historic record, Burkina Faso are unbeaten in their last four meetings including a victory in 2018.

Meanwhile, by the time Andre Onana takes his place between the posts for Cameroon in the opening game of the AFCON today, it will provide a form of closure after one of the most difficult chapters of his career.

The 25-year-old goalkeeper served a nine-month doping ban last year and intends to return “stronger than ever”.

Onana has already gone some way towards that aim, having helped the Indomitable Lions to a crucial win over Cote d’Ivoire in World Cup qualifying in just his second game back in November.

Now comes the challenge of a continental tournament on home soil, with pressure on Cameroon to win their sixth AFCON, but Onana is not daunted by what lies ahead.

“I’m always confident. I’m not afraid. My country had so many great players in the past, and they have won a lot of titles, but not so many had the chance to play at home.

“To play a Nations Cup at home is a big honour and a big responsibility. I have played in almost every big stadium, and all of the big competitions, but playing that competition at home is something special.

“We are a good team and I think we have to go for winning that competition. We are going to give everything to win,” he said.