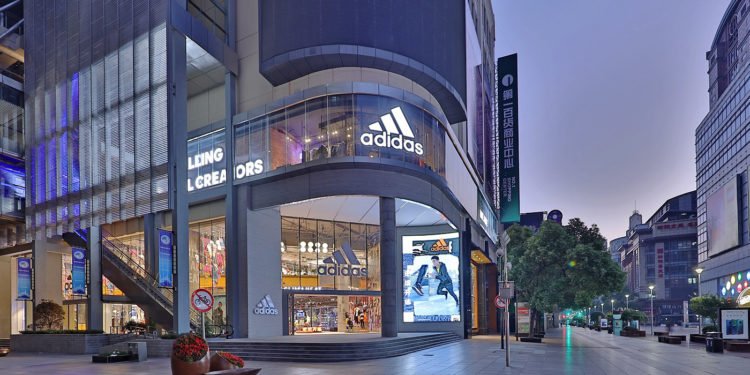 German sportswear maker, Adidas AG, said  its second quarter net income attributable to shareholders declined to €294 million ($299 million) or €1.60 per share from €397 million or €2.03 per share in the previous year.

Quarterly net income from continuing operations declined to €360 million from €387 million in the preceding year.

The result was supported by a one-time tax benefit of more than €100 million due to the reversal of a prior year provision.

Revenue growth in the second quarter was driven by Western markets despite  last year’s lockdowns in Vietnam still reducing sales, particularly in Europe, the Middle East and Africa and North America, by €200 million in total.

The company said in July that it cut its outlook for the 2022 financial year, reflecting slower recovery in Greater China and potential slowdown in other markets.

The company now expects currency-neutral revenues to grow at a mid to high single-digit rate in 2022.

Previously, this was expected at the lower end of the 11per cent -13 per cent range.

The company now projects annual net income from continuing operations to reach a level of around €1.3 billion.

Previously, it was expected at the lower end of the €1.8 billion to €1.9 billion range.