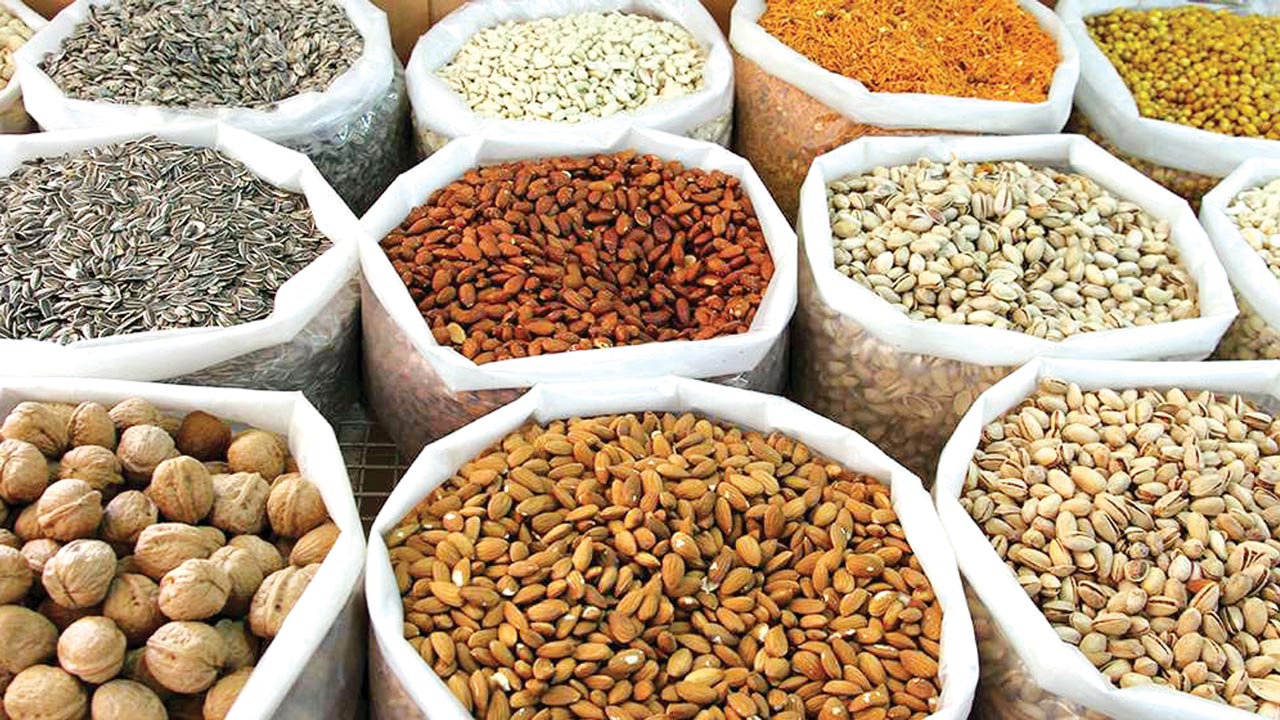 Stakeholders in the agriculture sector have appealed to the Federal Government to support farmers in addressing the rejection of Nigeria’s agricultural produce in the international market.

Some of the stakeholders who spoke with the News Agency of Nigeria (NAN) said the problem was giving them great concern as it also affected means of livelihood.

Some of them said the challenges farmers faced when their produce were rejected had physiological and economical implications on them.

The National President, Cocoa Farmers Association of Nigeria (CFAN), Mr Adeola Adegoke  said about  95 per cent of cocoa beans that were produced for the global market were from smallholder farmers and this would not meet the commercial purpose.

Adegoke recalled that in the fifties, cocoa used to be the highest foreign exchange earner in Nigeria and agriculture accounted for about 55 percent of the nation’s Gross Domestic Product.

“Recent statistics have shown that cocoa gives us the second highest foreign exchange apart from crude oil despite the fact that we are producing 250,000 metric tons.

“But, we are getting this wrong on the basis of our productivity, our average production is 300kg to 350kg per hectare, whereas in Ghana and Ivory Coast the farmers get 800 kg to 1,000kg per hectare.

“We have less than 10 percent of commercial farmers in the cocoa farming business,” he said.

According to Adegoke, Nigeria is adjudged to be exporting about 90 percent of its cocoa beans.

He said this showed the country had a low level of processing and was losing millions of dollars, thereby servicing other nation’s economies.

Adegoke said cocoa farmers had been addressing the challenges in the sub-sector in order for cocoa to meet international standards and generate wealth for Nigeria farmers.

He said majority of their discussion had been focused on the smallholder cocoa farmers because they produced about 95 per cent of cocoa not only in Nigeria, but globally.

He said most of the agricultural produce that were rejected by European countries was because the owner and the exporter did not package them to meet international standard.

“Nigeria is blessed with different agricultural produce and we can make money from them when we export them.

“But, there is need to subject the goods to pre-requisite quarantine inspection and certification before dispatch,” Isegbe said.

He asserted that other countries came to Nigeria and buy off agricultural produce  such as ginger, garlic, repackage them and export them.

“We want to work with stakeholders along the value chain to ensure that Nigeria’s agricultural produce make it out and this will help us generate money for Nigeria and our farmers,” Isegbe said.

He said most of the medicinal plants Nigeria exported, needed to be grinded and packaged before exporting otherwise they would be rejected.

Isegbe said that the European Union accepted both live and frozen agricultural products provided that they were free from pests and diseases.

He added that NAQS always ensured that all export-bound agricultural produce were properly processed in line with good hygienic practices.

The Minister of Federal Ministry of Agriculture and Rural Development, Dr Mohammed Abubakar said there was need to take plant health seriously.

Abubakar said this was because plants were in constant danger of attack by viruses, bacteria, insects among others, saying such would make Nigeria’s crops unacceptable internationally.

“Healthy plants are at the code of food security and our ability to meet our nutritional needs and dietary preferences hinges on the status of our plant health.

Abubakar said the healthier the plant resources were, the more business value Nigeria could generate from crop agriculture and create jobs in the crop value chains.

“One of our challenges in plant health is the uncontrolled use of plant protection products such as the use of Sniper and other lethal chemicals to store food products which is dangerous and deadly,” the Minister said.

He said President Buhari in strengthening plant protection system established NAQS to manage and minimize risks to the agricultural economy, food safety and the environment.

The Minister said enabling  NAQS to conduct conventional risk-targeted import inspections and export control measures was key to Nigeria maintaining a good reputation that would allow exportation of plants and plant products.

Dogondaji said the rejection of Nigerian agricultural produce was due to non – conformity to export standards and best practices.

The National President, Association of Yam Farmers, Processors, Marketers, and Exporters, Prof Simon Irtwange, said the rejection was due to high residue of pesticides in farm produce from Nigeria.

Irtwange explained that when the amount of pesticides was too much in the commodity it would be rejected when taken abroad.

Garba said that to solve the problem, all levels of government must get involved in agriculture, not leaving it to the farmers alone.

“We need the government to provide some of the technologies and certified hybrid seeds that the farmers need, also the government must be able to sanction those not doing the right thing .

“Nigeria is blessed, all we need do is get the right people in place to do the right thing at the right time,” she said.