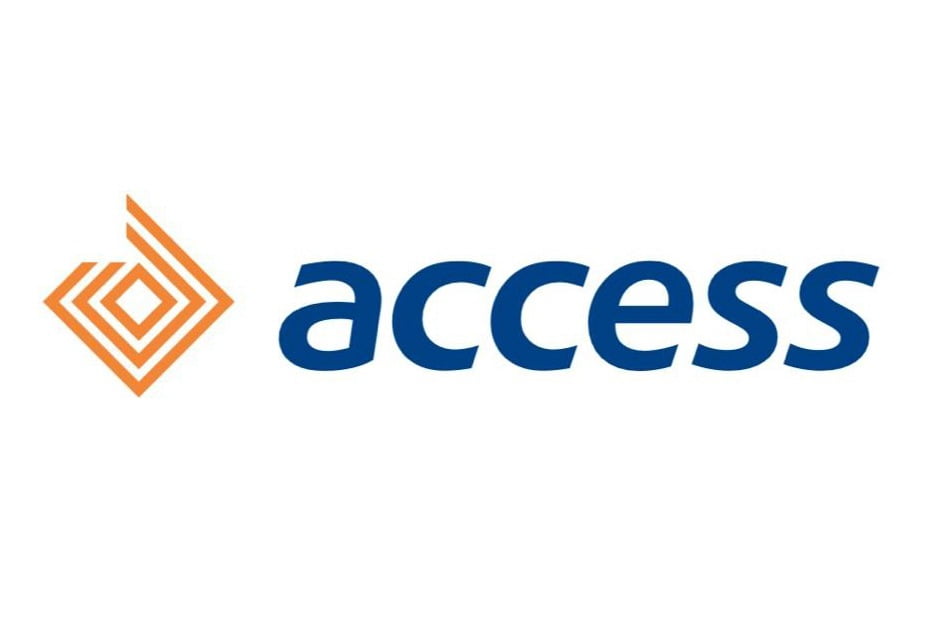 Access Bank Plc, has rewarded its customers with millions of naira, smartphones and other prizes in the first phase of the AccessMore Mega Reward Scheme.

Head, Marketing and Communications, Access Bank, Mrs  Chioma Afe, said in a statement in Lagos on Tuesday that the reward was part of the bank’s strategy to drive easy, effective and rewarding banking, using its AccessMore mobile app.

According to the bank, between N10 million and N12 million will be doled out to its customers between now and December 2022.

Emerging as the grand prize winner of the N1 million of the first phase, Precious Nwuba, who could not hide his excitement, urged Nigerians to participate in the initiative.

“I learned about the scheme and decided to participate reluctantly. I forgot all about it and when I was told that I had won N1 million, I could not believe it.”

“I felt it was a lie but the bank urged me to visit my branch in Ondo State and it was there I confirmed that I indeed won N1 million.”

“I am grateful to God and the bank for coming up with this initiative amid the harsh times in the economy. I will spread the word about this; it is still a miracle to me,” Nwuba said.

Afe said that the app was launched in 2020 as a way to encourage customers to use the app to make transactions due to the lockdown.

She noted that the bank experienced increased patronage of the app and decided to reward its customers by introducing the reward initiative in 2022.

“We kept it simple; we kept it in the app and we said, if you make N100 on the rewards, you can just quickly redeem it or we keep reminding you because it is available for you for a period of time.”

“You can use it to offset bills such as light bills, cable bills and so on; we saw customers do it consistently from 2020.”

“So, in 2022, we decided to do something to reward our customers so that more people can tap into the rewards and see the benefits for them, especially to refer other customers and to give them something more.”

“So we pegged some money down and I think in total we will be giving out about N10 to N12 million including the trip between now and December.”

“Hence, we have cash prizes, gadgets, Iphones and other amazing prizes for our customers, ‘’ she said.

Senior Banking Adviser, Retail Banking at Access Bank, Rob Giles, said that the first phase involved the bank rewarding about five customers with N100,000 and N1 million, saying that the second phase of the reward scheme would be between now and December.

Giles said, “The steps to take to enjoy rewards on the app are quite easy. Simply download the AccessMore app, register (signup) and opt into Access Rewards and Referrals on the app to get 100 points.

“Each complete referral you make earns you additional 100 points. Once you onboard 20 to 30 new people onto the AccessMore app, you get 2000 to 3000 points, respectively and this qualifies you for a chance to win cash prizes of up to N1 million.

“Customers can also stand a chance to win iPhones (13 phones), and other cash prizes of N100,000 and N50,000 and other amazing rewards.  The great thing is, the more you transact, the more points you earn’’.

The app is easy to use and is available for download on Android PlayStore and iOS Store.