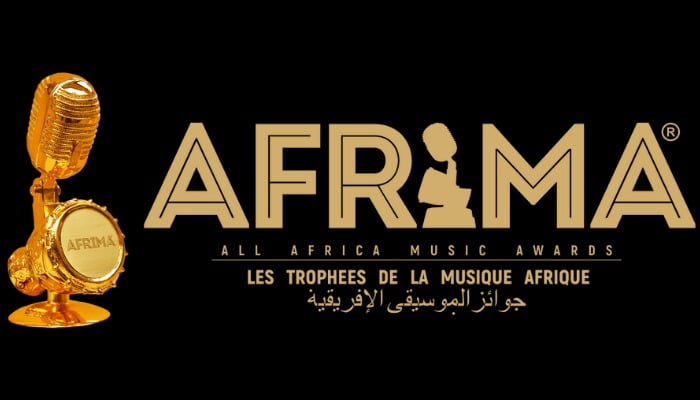 African slave history was brought to the fore as some African tourists and journalists on Saturday visited the Gorée Island in Dakar, Senegal.
This was part of the activities meant to commemorate the 8th edition of All-Africa Music Awards (AFRIMA), deliberately done to farmiliarise Africans with tourist sites across the continent.
BRANDPOWER reports that the Gorée Island lies off the coast of Senegal, opposite Dakar, known as the largest slave-trading centre on the African continent in the 15th to 19th century.
A Senegalese tour guide, who coordinated the event, Abdoutaye Bayal, relayed historical facts about the site.
He said the Island was 900 metres long and 300 metres large as no fewer than 1,800 people were currently living on the Island, Christians and Muslims.
According to him, the Island is predominantly occupied by palm trees before the advent of the Portuguese who were the first to colonise Senegal.
“The Portuguese built the first building on the Island which was a Church in 1482 but now a police station; the Island was known as the biggest centre for slavery in West Africa.
“The Portuguese were the first to colonise Senegal, then the Dutch, the French, the British and then the French again; it was indeed an unfortunate incidence in our history.
“Even after the abolition of slave trade in Senegal, the French still stayed in Gorée Island untill 1960, when we finally gained independence,” he said.
Speaking on the inhumane treatment Africans suffered during the slave trade era, Bayal said that the slaves were made to defecate in the same room where they slept which led to the outbreak of different forms of plaques.
According to him, whoever developed such plaques were wickedly thrown into the Atlantic ocean to guard against further spread of the plaque.
“During the slave trade era, separate rooms were made for children, men and women,  too small to contain them in their numbers.
“There was a special cell for the rebels, where the most aggressive ones were tied to the walls and they became physically and emotionally demoralised before being killed.
“The colonial masters had fun with the ladies at their will and whoever got pregnant in the course would be treated properly and special names were given to the children from such relationships.
“After the abolition of slave trade, the Senegalese fishermen became the first settlers on the Island, again,” he said.
In nostalgic feelings, Ugandan Artiste, Ssekitoleko Shatiq, known as DJ Lito, urged Africans to jettison all western languages and uphold African indigenous languages.
He said this was important to ensure Africans were totally liberated from all forms of oppression and enslavement.
“I say no to all forms of slavery, we as Africans must remain and maintain everything that stands for us; we should revert to our indigenous languages, stop speaking English and all other western languages.
“I was told that Senegal is a beautiful city and this is a confirmation,” he said.
Also, Kenyan singer Mellina Nisoi, said: “This is indeed a  dark history for us as blacks, we should continue to learn from it and be inspired positively through it.
“We should all know that, that era is gone; it will not be repeated,” she said.
BRANDPOWER reports that the Gorée Island now continues to serve as a reminder of human exploitation and as a sanctuary for reconciliation.
Editor’s Picks  Firm unveils ‘MusicSplit’ to promote investment in music projects