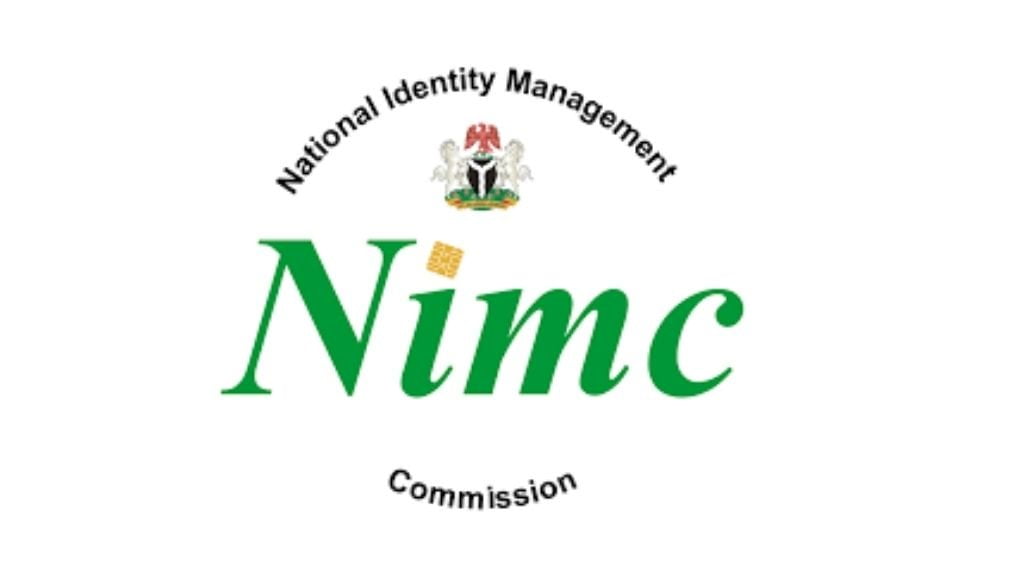 The Director-General of NIMC, Mr Aliyu Aziz, disclosed this at a press conference ahead of the 4th National Identity Day scheduled for Friday in Abuja.

The theme of this year’s celebration is: ‘Traditional Institutions as Critical Stakeholders for Citizens Mobilization’.

He said there was an addition of 82 million to the seven million he met when he assumed office in November, 2015.

Aziz said as part of activities to commemorate the day, the commission will be partnering with traditional institutions to reach out to the grassroots.

“In this year’s Identity Day, we are partnering with the traditional institutions and their leaders to create awareness on NIN enrolment.

” Since then, we have been growing the database at the average of two to three million monthly.

” The 89million are the mainstream people so there are still remaining the local people in villages, petty traders, market people and artisan in rural areas across the country. NIN is the right of everyone,” he said.

Aziz said Identity was a tool for empowerment and greater use of digital Identity can help bring development and coordination for better delivery of government services.

He said the commission had increased its equipment upgrade from 1000 to 29,000 nationwide, urging the new enrollees to always go with literate people to reduce errors in the process of their enrolment.

Aziz attributed the collapse of their data centres to the equipment upgrade and assured that the commission had acquired more equipment to improve on the enrolment exercise.

He promised that the commission would soon allow people to do independent modifications of their data through the NIMC app as soon as they were through with the integration.

The Director-General, who said the commission charges some stipends for modification of biodata of enrollees, however, reiterated that the enrolment was free for every citizen and legal resident.

He urged the media to sustain the campaign of educating the populace in the hinterland, particularly in local languages.