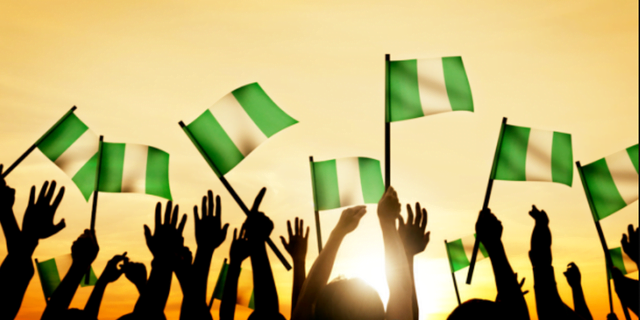 The Federal Government says the 62nd Independent Anniversary is dedicated to celebrating Nigerians for their resilience and commitment to the unity of the country.
The Minister of Information and Culture, Alhaji Lai Mohammed said this on Thursday in Abuja at a media briefing to announce the programme of activities for the  Independence celebrations.
“Celebrating our independence anniversary is a reminder that in spite of the challenges we have faced as a nation, Nigerians have remained resilient and committed to the unity of our country.
“Let me also reiterate the commitment of this administration to promoting the unity, security and stability of our country,” he said.
Mohammed said the briefing kickstarted the programmes lined up to commemorate the anniversary.
He said other activities for the anniversary celebrations included a Church Service on Sunday, Sept. 25, at the National Christian Centre at  3 p.m.
The minister said the church service would be followed by a Public Lecture focused on National Unity on Thursday Sept. 29 at the State House Conference Hall at 10 a.m.
“On Friday, Sept. 30, there will be a Special Juma’at Prayers at the National Mosque, Central Business District, here in Abuja
“On Saturday, Oct. 1, there will be a Presidential Broadcast at 7 a.m.
“Later on the same day, there will be a Military Parade at the Eagle Square, Abuja at 10 a.m,” he said.
The minister said the award of National Honours would be held as part of the anniversary celebration on Oct. 11, in Abuja.
He said the Minister of Special Duties and Intergovernmental Affairs, Sen. George Akume would give the full details of the Awards at a later date.
Mohammed, on behalf of the government wished Nigerians Happy Independence Anniversary.
Sign in
Welcome! Log into your account
Forgot your password? Get help
Password recovery
Recover your password
A password will be e-mailed to you.