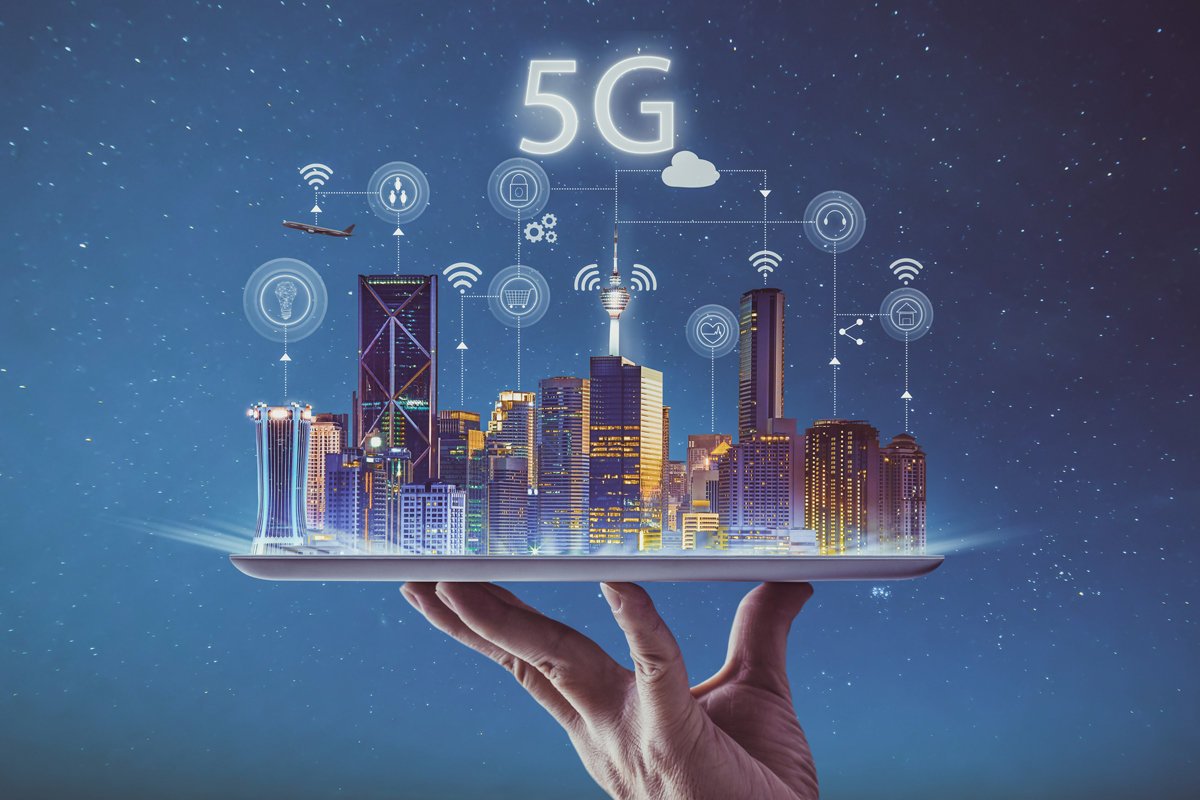 MTN and Mafab Communications Limited have won the bid for the 5G spectrum auctioned by the Nigerian government Monday.

The Nigerian Communications Commission conducted the auction at the Transcorp Hotel in Abuja for the available two slots for the 3.5 GHz spectrum. Both companies edged out Airtel networks who appeared favorites to clinch one of the slots/

MTN Nigeria, Mafab Communications Ltd, and Airtel Networks Ltd participated in the bid using the Ascending Clock Auction System. Each firm went through a bidding room after participating in an opening round.

The State Security Services (SSS) was tasked with monitoring the representatives of the companies who were not allowed to leave the room until the process was over.

The commission fixed the base price at $197.4 million. The two winners got the nod of the regulator at $273 million.

Announcing result of the auction, Executive Vice Chairman of Nigerian Communications Commission, NCC, Prof Umar Danbatta, said MTN Nigeria was the highest bidder with an additional $15,900,000 million to get Lot 1, while MAFAB Communications added $11,120,000 million to get Lot 2. The auction was keenly contested with the three bidders participating actively till the 11th round.

Minister of Communications and Digital Economy, Alhaji Ibrahim Pantami while flagged off the Spectrum auction in Abuja at around 11.00 am .

The auction started after a brief ceremony where the Minister of Communication and Digital Economy, Professor Isa Ibrahim Pantami , Chairman of the Nigerian Communications Commission ( NCC) board of directors, Professor Adeolu Akande and Executive Vice Chairman of the NCC, Professor Umar Danbatta addressed the participants and observers on the imperative of the spectrum auction.

In his address Pantami traced the journey from 2019 when the 5G technology was tested in Lagos, Abuja and some other cities in Nigeria and found to be suitable and desirable for country. He also reminded the audience that the test was also followed by an investigation on claims the technology had health dangers. He said the result of the investigation showed 5G technology had no health hazards.

He expressed optimism that by 2022 Nigeria will have the largest 5G coverage in Africa. He is also of the opinion that 5G, could solve, among others, some of the security challenges in the country, since the technology provides real time services and platforms.

Pantami also noted that 5G will go a long way in promoting the economic development of Nigeria, because digital technology is a key enabler of other sectors, especially the financial sector.

He asked that the auction be transparent, fair and just to all parties as the administration of president Mohammed Buhari believes in fairness and justice.

The Chairman of NCC Board of Directors, Professor Adeolu Akande said the purpose of the 3.5 Ghz Spectrum auction was to support the deployment of 5G technology in Nigeria, for the benefits of Nigerians.

All three companies, MTN Nigeria, Airtel Nigeria and Mafab Communications that expressed desire to participate at the auction, are present at the auction.

On Friday, December 10, the Nigerian Communications Commission (NCC) successfully carried out a mock session for the 3.5 gigahertz (GHz) spectrum auction for the deployment of the Fifth Generation (5G) network in the country in preparation for the actual auction.