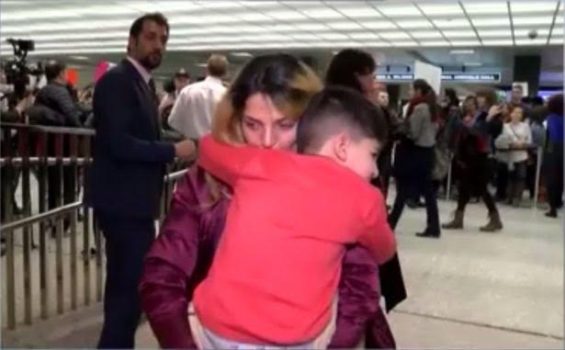 A five-year-old boy was detained at Washington DC’s Dulles airport on Saturday after President Trump signed the executive order banning citizens of some countries. The boy was handcuffed and held for five hours, an act which Donald Trump’s Press secretary, Sean Spencer, has defended.

Spencer said: “To assume that just because of someone’s age and gender that they don’t pose a threat would be misguided and wrong.” 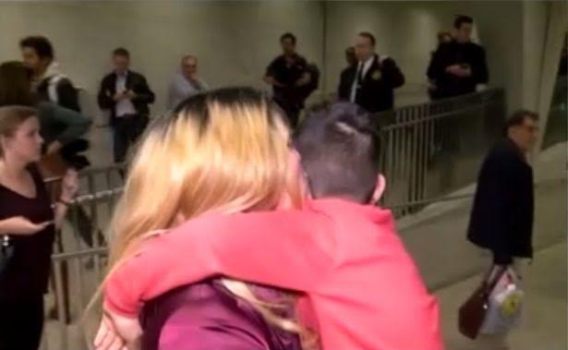 Senator Van Hollen called the treatment of the boy “outrageous” and revealed that he had been held for too long, despite the authorities being notified in advance of his arrival. After his release, his mother was seen kissing him as she was reunited with her son.

The boy is a US citizen, resident in Maryland but is believed to have been born in Iran, a factor that most likely exposed him to the discrimination he suffered.

President Donald Trump explains why the MuslimBan was so Sudden