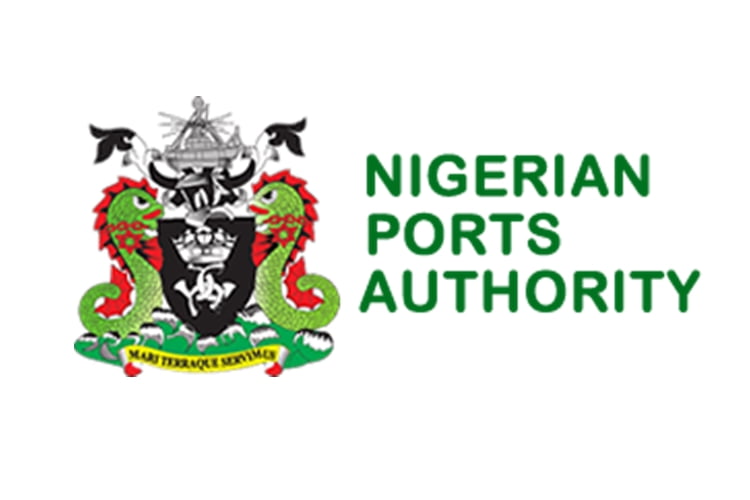 The Nigerian Ports Authority (NPA) on Monday said an additional four out of the 21 ships expected at the Lagos Port Complex were carrying petrol.

NPA noted that the ships were expected from Jan. 23 to Feb. 9.

It said 13 other ships had arrived at the ports and were discharging bulk wheat, general cargo, container, petrol, bulk urea, bulk sugar, bulk coal and base oil.

Meanwhile, three ships containing base oil and petrol are waiting to berth at the port.

Buhari gives thanks to God, says ‘I survived many battles’

27/01/2023 0
The Small and Medium Enterprises Development Agency of Nigeria (SMEDAN) says its renewed commitment to support entrepreneurship is aimed at boosting the national  economy. Mr...

Cooking gas price increased by 27% in one year – NBS

Mixed reactions have trailed the Central Bank of Nigeria...

The Coalition of Civil Society Groups (CCSG), on Saturday...