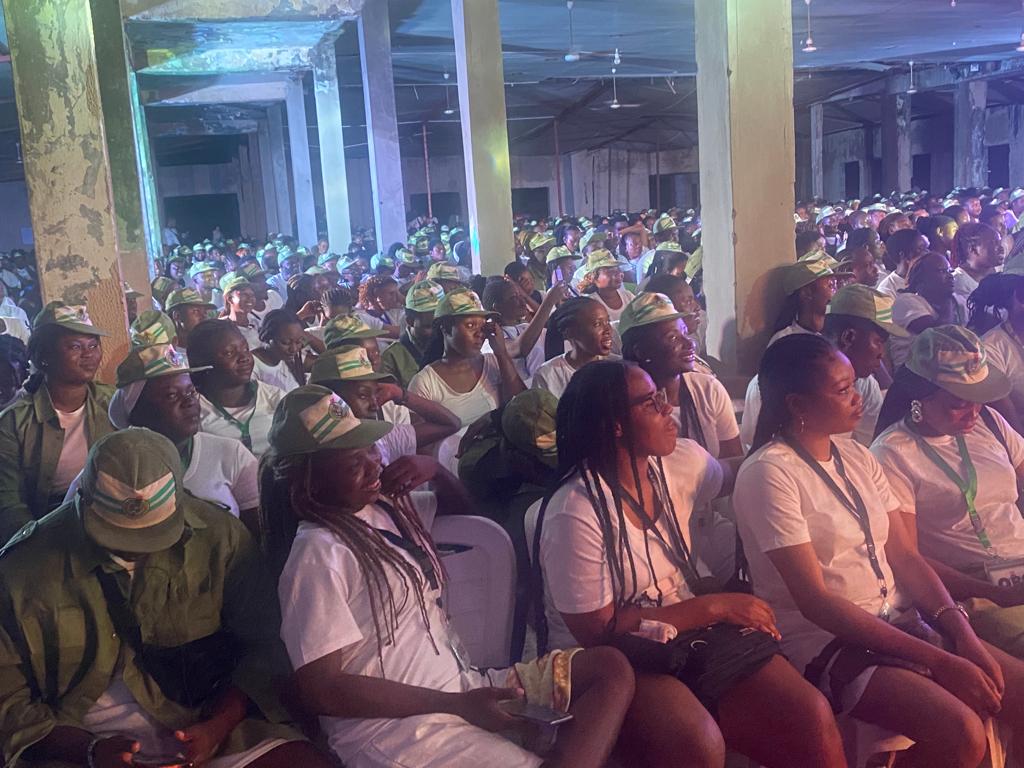 YIAGA Africa, a civil society organisation and a popular comedian, Chucks D General, said they would jointly mobilise  60 per cent of Nigerian youths to vote in the 2023 general elections.

Agada said that Yiaga Africa was supporting Chucks D General who is using entertainment to drive youths participation in politics ahead of the 2023 polls.

He said it was in partnership with the UN Development Programme (UNDP).

“We are supporting this programme … What that aims to achieve is that we want to see 60 per cent of youths to come out and vote in the 2023 elections.

“Right now, we are talking to the NYSC management because we know that some of them (corps members) are going to be used as presiding officers on election days.

“Part of the reasons we have low turnout on election days is because people do not have confidence in the electoral process.

“We want to tell the youth corps members that some of them are going to be used as ad hoc staff and they need to show integrity and be accountable so that the results can count from the polling units,“ he said.

According to Agada, this is because when results count, people will have more confidence in the electoral process. .

He said that the NYSC members needed to encourage people in the communities where they would do their primary assignments to collect the Permanent Voters Cards (PVCs) to be able to vote on election days.

“Young people are taking over the entertainment industry in Nigeria, so why are they shying away from participating in the electoral process “ he asked.

Chucks D General, real name Chukwuyem Israel, said that the nation was at the  point of realising that entertainment was the best way to communicate with young people.

“You can see something maybe on television or hear it on  radio  but if you do not relate it with things they are used to, they may not get the intended message the way you want them to.

“So Yiaga Africa and I are partnering on this project to use entertainment to communicate the same message that we have been trying to communicate all along.

“We are just trying to assist INEC to communicate its message and the message for this particular episode is that we want everyone to go and pick up their PVCs and that is point one.

“Point two, when it is time to vote, we want everyone to come out to vote ,” he said.

Chucks D General said that the campaign became necessary because people did not usually turn up on voting days.

He said that if 60 per cent of registered youths could vote they would be able to decide who would govern the nation.