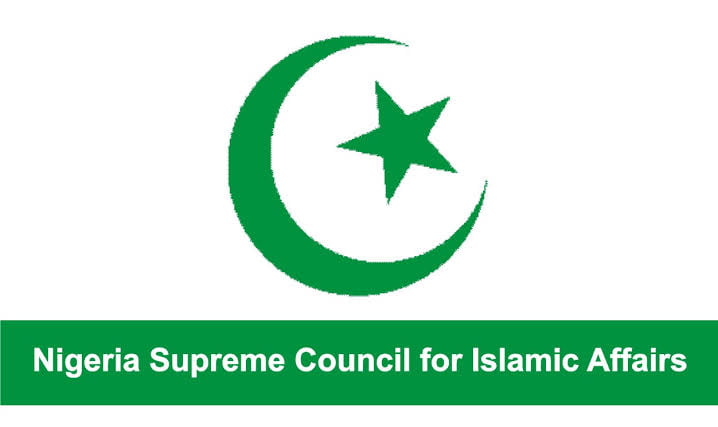 The Nigeria Supreme Council for Islamic Affairs (NSCIA) and Christian Association of Nigeria (CAN) have signed a pact to de-escalate religious tension in the country ahead of the 2023 general elections.

The accord was signed during the International Religious Freedom Summit organised by the Global Peace Foundation and 70 international human rights and religious freedom groups in Washington D.C.

This is contained in a statement signed by the immediate past President of CAN, Rev. Samson Ayokunle, issued on Wednesday in Abuja.

According to him, the Sultan of Sokoto, Dr Saad Abubakar, who doubles as the President-General of NSCIA, was represented by Prof. Yusuf Usman, former Executive Secretary, National Health Insurance Scheme.

The apex Christian body was represented by Ayokunle.

Ayokunle said the two organisations agreed to encourage Muslims and Christians in the country to shun violence, embrace dialogue and remain committed to building resilient communities that are free from fear.

He added that the two religious bodies also promised to embrace a vision of common humanity and speak publicly on hope for Nigeria’s peaceful and bright future.

Ayokunle said that the pact was part of the determination of religious leaders to work together and lead Nigerians out of all current crises in the country.

According to him, much of the crisis in Nigeria have religious context, as such it is important to mobilise Muslims and Christians to ensure peaceful coexistence.

He commended the Sultan for his consistent advocacy for peaceful coexistence in the country.

According to him, the pact will help to build a stronger Nigeria that is able to tackle its challenges, including lack of security, accountability and corruption.

“The Declaration we signed lays out a number of principles that we believe all Nigerians can readily affirm.

“It states that all people are endowed by the Creator with inherent value and fundamental rights.

“Regardless of nationality, ethnicity, culture, region or the many other differences that often divide us, and that the essential freedom and dignity of every person must be respected and protected.

“The Declaration also calls for collaboration amongst the various traditions and faith communities in Nigeria, in order to advance the wellbeing of all and resolve conflicts peacefully.”

He said that both NSCIA and CAN vocally rejected and condemned the use of violence and coercion to spread political or religious views and identities or demean ethnic, regional, or tribal affiliation.

Ayokunle added that the pact demanded for peaceful, free and fair elections in 2023.

He added that both religious bodies agreed to push for more judicial integrity and fairness and engage leaders to tackle insecurity, reprisal attacks, kidnapping, sexual violence and organised crime.

Other areas of concern, according to him, include food security, education, sustainable livestock production, hostile business environment and unemployment.

“Certainly, individuals will have different opinions as to the causes of and solutions to all of these problems.

“But far more importantly, we must share a fundamental commitment to the unity of Nigeria and to work collaboratively toward solutions through peaceful and respectful means,” he added.

Ayokunle said that religious leaders have a duty to shepherd their communities in a way that promotes peace.

“We call upon all religious and political leaders and all people of faith to develop and promote solutions that are grounded in the shared values of our common humanity,” he added.