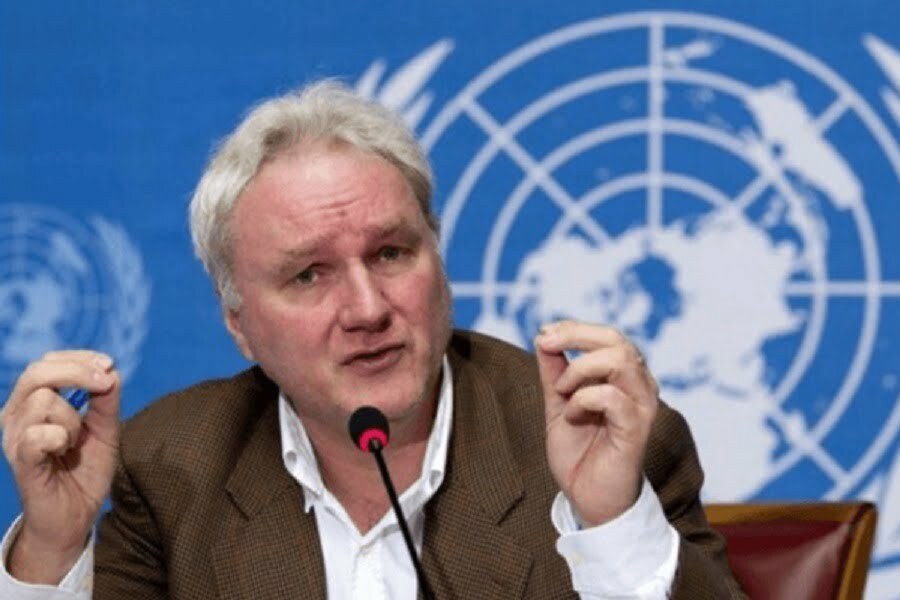 The United Nations has restated its commitment to supporting Nigeria conduct a data based credible and acceptable digital census in 2023.

Mr Matthias Schmale, UN Resident Coordinator made the commitment at the 2023 Population and Housing Census Breakfast meeting with partners in Abuja on Thursday.

The theme is “Supporting Transformational Census Process in Nigeria.”

He affirmed the determination of the UN to continue to support development efforts in Nigeria.

Also, Mueller, the UNFPA Country Representative, said that the vast amount of data captured by censuses would provide policy makers and stakeholders the information needed for UNFPA activities.

Mueller, represented by Dr Dashe Dasogot, said the census would help in planning and delivering services, particularly to the poorest and most vulnerable.

She said that UNFPA was encouraged by government’s high commitment to conduct a successful census in 2023.

“This commitment is clearly demonstrated through allocation of 422 billion naira for the census in the 2022 annual budget.

“Approval by the President for conduct of the census in April 2023, participation of the President in the National Stakeholders Summit on 2023 Census, during which the President personally launched the Census Strategic Document,” she added.

Mueller said that having a clear data was necessary for development planning.

“To monitor the progress while implementing the sustainable development goals set for 2030, we need to have a clear picture of who the people are: how many they are, their ages, sex, socioeconomic backgrounds, families,” she added.