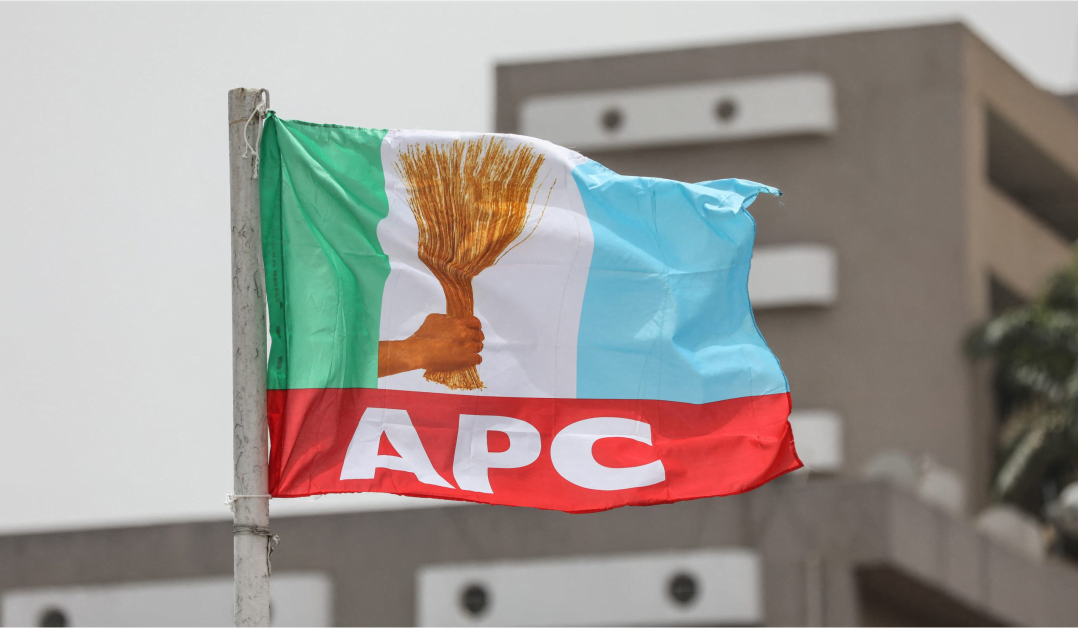 Rep. Tajudeen Abioye (APC-Kwara) says he remains the party’s House of Representatives candidate in the 2023 general election.
Abioye said in a statement on Wednesday in Ilorin that he had appealed the Federal High Court ruling in Ilorin, which nullified his election as the party candidate.
He is seeking to represent Ifelodun/Oyun/Offa Federal Constituency of Kwara on the platform of APC.
”We have proceeded to Court of Appeal, we shall not relent until we get justice, protect and retain our mandate,” he stated.
Abioye said that the Nigerian factor might had played a role in the judgment of the High Court, but that he still reposed his confidence in the nation’s judiciary.
“But we know very well Nigerian factors in all the facets of our lives, but we still have high confidence in the Judiciary and as such we have proceeded to Court of Appeal.
”The rumoured judgment of the court was said to be in favour of Ismail Tijani, but it is obvious that Tijani has no APC certificate of return or any evidence to deserve any favourable judgment.
”Tijani has no electoral committee report, he did not even go to Party Appeal Committee, hence no appeal panel report too.
”His case was based on assumption and speculations, so the judgment left many wondering,” Abioye said.
He affirmed that he is still the authentic candidate recognised by the Independent National Electoral Commission (INEC) till the final determination of the case.
“We assure our teaming supporters that, Insha Allah, we are safe with the Judiciary at the higher level who cannot be easily compromised.
”I enjoin all my supporters and party faithfuls to continue with their campaign activities as there is no course for alarm,” he declared.
Editor’s Picks  2023: Again, U.S. issues fresh visa sanction threat on instigators of violence