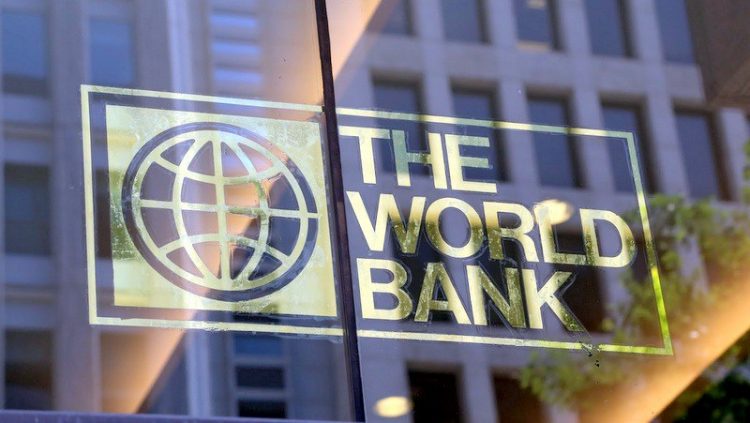 This is contained in a statement obtained from the World Bank website by the News Agency of Nigeria (NAN) on Thursday in Abuja.

According to the statement, this is a 19 per cent increase from the $26.6 billion all-time high in financing, reached in the previous fiscal year.

“The Bank Group continues to be the largest multilateral financier of climate action in developing countries.”

“In our last fiscal year ending June 2022, we provided a record $31.7 billion to countries, to identify and enable high-priority climate-related projects, as part of their development plans.

“We will continue providing solutions to pool funding from the global community for impactful and scalable projects, that reduce GreenHouse Gas(GHG) emissions, improve resilience, and enable the private sector.”

According to the statement, financing for climate action in FY22, which covers July 1, 2021 to June 30, 2022, has reached 36 per cent of total Bank Group financing.

It said that this figure exceeded the target set in the Group’s Climate Change Action Plan for 2021-2025, to deploy an average of 35 per cent of the institution’s financing in support of climate action.

“Nearly half of the money, which is $12.9 billion, specifically supported investments in adaptation and resilience.

“International Finance Corporation, the private sector arm of the World Bank Group, delivered an unprecedented $4.4 billion in climate finance and mobilised an additional $3.3 billion from other sources.”

The statement stated that as part of its ongoing effort to help countries integrate climate and development objectives, the Bank Group recently launched some Country Climate and Development Reports (CCDRs).

It said CCDRs are a new core diagnosis to help countries prioritise the most impactful actions that could reduce GHG emissions and boost adaptation.

According to the statement, a summary of the preliminary findings of these reports will be published in the coming months, to foster action-oriented discussion in the global community.