Mr. Maduekwe also mentioned that the festival’s theme, ‘Show me the money’, would help enrich the conversation on investment opportunities available in digital content creation and exhibition. 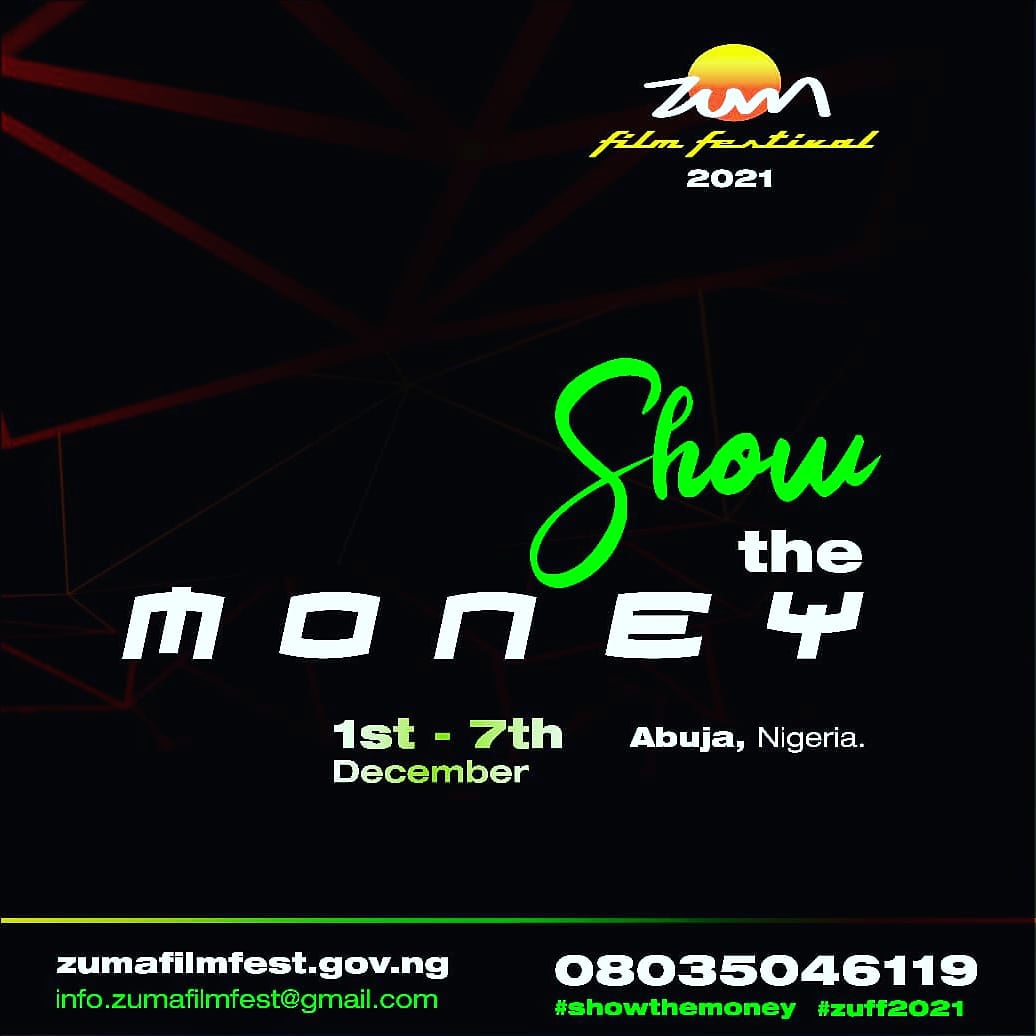 The managing director of the Nigerian Film Corporation (NFC), Jos, Chidia Maduekwe, has said that the 2021 edition of the Zuma Film Festival (ZUFF) was designed to create wealth and digital opportunities.

This is contained in a statement by the NFC spokesman, Brian Etuk, in Umuahia, on Wednesday.

Mr Maduekwe added that the festival would avail participants with knowledge-based information and networking opportunities via online platforms “for the development, marketing and distribution of content at minimal cost, but with huge returns on investment.”

According to him, the event would create avenues for more investors to explore the huge opportunities in the Nigerian film industry.

He stated that a five-member jury for the festival had been constituted, with Daniel Omotsola of the Department of Media Arts Criticism, University of Abuja, as the chairman.

Mr Maduekwe expressed confidence that Mr Omotsola and other jury members would bring their vast experiences in film festivals and film production development to bear on the event.

The NFC boss further stated that the body “will adjudicate on all entries in the competitive category” to ensure the success of the 12th edition of the festival.

“The composition of the jury reflects the premium placed on ZUFF, which has carved a niche for itself among the fastest growing film festivals and markets in the world,” he stressed. “The jury is most critical to the selection of winning entries, which has obviously set the pace in film festival organisation and management since it was rebranded in 2017 to become an annual event.”

Mr. Maduekwe also mentioned that the festival’s theme, ‘Show me the money’, would help enrich the conversation on investment opportunities available in digital content creation and exhibition.

The statement promised that the NFC would deploy its capacity enablement for a successful event which, according to him, is open to both domestic and foreign collaboration.