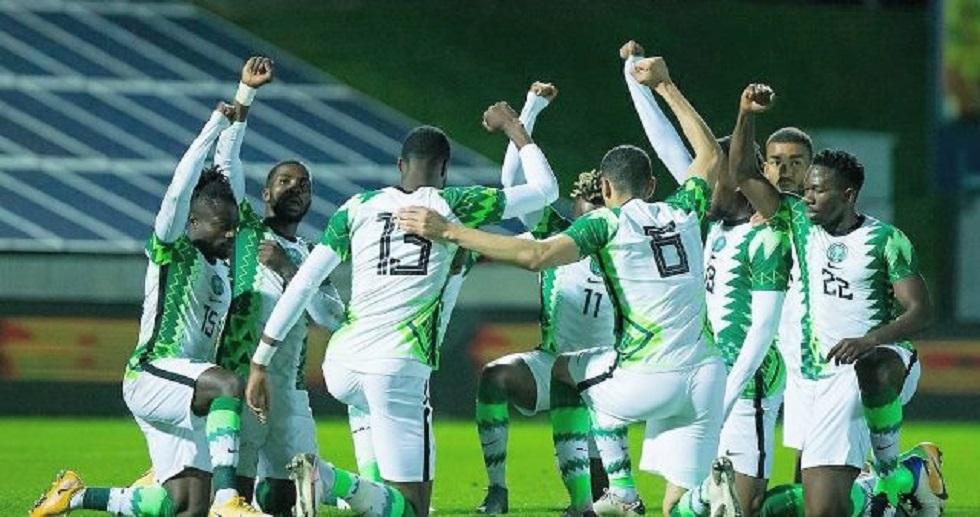 It was yet another victory for Nigeria on Saturday as the Super Eagles defeated Sudan 3-1 in their AFCON 2021 encounter at the Stade Roumdé Adjia in Garoua, Cameroon, on Saturday.

The Super Eagles continued in its renewed super form as they dominated the game for the duration of the game with another brilliant display of soccer artistry. The victory assures the Super Eagles of a place in the Round of 16.

The Super Eagles won their opening two matches at an Africa Cup of Nations in consecutive tournaments for the very first time, according to the Confederation of Africa football.

Samuel Chukwueze’s goal put Nigeria ahead three minutes into the game through an assist from Moses Simon.

The Falcons of Jediane (Sudan) scored a penalty in the 70th minute to reduce Nigeria’s lead to 3-1 as Aina was fouled a Sudanese player and VAR awarded a penalty to the Falcons.

Samuel Chukwueze’s goal put Nigeria ahead three minutes into the game through an assist from Moses Simon.