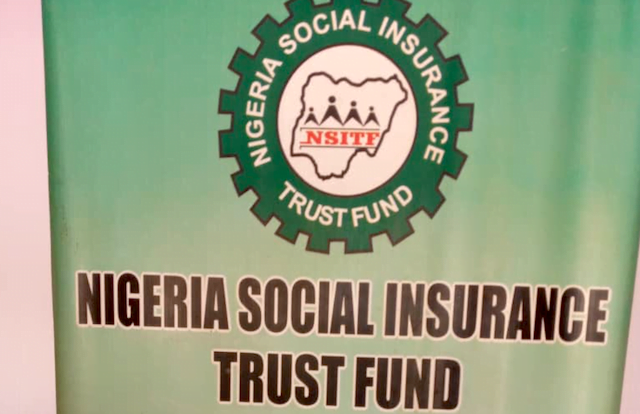 The Nigeria Social Insurance Trust Fund (NSITF) says the 2018 Audit Report by the Office of the Auditor General of the Federation over misappropriation has nothing to do with the current management of the fund.

Mrs Ijeoma Okoronkwo, General Manager, Corporate Affairs, said this in a statement made available in Abuja.

Okoronkwo said that the clarification had become necessary to forestall further wrong finger-pointing and mischief directed at the current management.

According to her, the report which raised 50 queries on misappropriation of N17.158bn had nothing to do with the current management, which came into office on June 1, 2021.

She said that the probe by the Senate  Committee on Public Accounts was  in exercise of its statutory oversight functions.

“It is important to inform the general public that what is under investigation, are not new infractions but a cumulative financial violations under the management that ran the agency between 2012 and 2017 .

“These infractions are not new. They  have in fact been subject of probe  since the Office of the Auditor General of the Federation first raised the red flag in 2015.

“We make it clear therefore that the negative trails of these breaches, have nothing to do with the present management beyond assisting the Senate Committee to carry out its oversight functions, ’’ she said.

Okoronkwo said on record, the EFCC had probed and taken the former Chairman of the Board and  five other senior officials, including the Managing Director and three Directors to court over some of the issues.

She further said that huge sums of money as well as property were also recovered, while some of the indicted staff members were equally removed from the office.

“Indeed, the Senate Committee initiated the current probe;  the Managing Director, Dr Michael Akabogu, set up an internal committee to retrieve from First Bank and Skye Bank detailed transactions involving the fund under the period in probe.

“Documents were subsequently submitted to the Senate Committee and when they called for the vouchers backing up the transactions, Dr Akabogu requested that the former Managing Directors should be invited to provide further answers, ’’ she said.

Okoronkwo  added that the current management was not in possession of the vouchers.

She informed the committee that the contents of the container in the premises of the fund, where the former Managing Directors allegedly left the vouchers had succumbed to the elements.

She further said that this would be substantiated from memos, hitherto written by the fund’s General Services Department on the state of the facility in question.

Okoronkwo therefore, said that the current management of the NSITF   had charted a new course with strategic reforms, strongly anchored on transparency and was  producing positive results.