“Three people were involved in the mishap; two were burnt to death, and one sustained injuries,” he said. 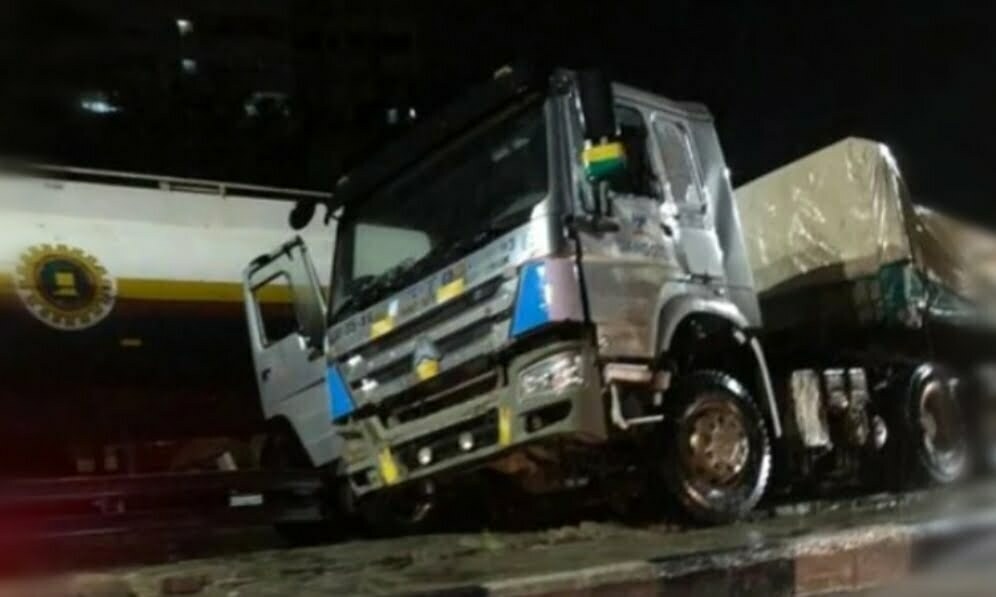 Musa Mohammed, the sector commander, added that one person was injured in the crash.

The crash, which occurred at 1:45 p.m. hours at Edati village, involved a Dangote truck with registration number DT/5387CH and an unmarked Daf truck belonging to NNPC.

“Three people were involved in the mishap; two were burnt to death, and one sustained injuries,” he said.

He further explained that the vehicles were still on fire and that FRSC officials, the police and other security agents were on the ground to control the situation.

The sector commander blamed the accident on fatigue and loss of control.

Mr Mohammed advised motorists to exercise caution and adhere strictly to speed limits to avoid crashes, noting that the corps will continue to monitor road users to guard against dangerous driving.

2023: PDP has learnt from its mistakes – Segun Oni