“The cars coming from opposite sides of the road collided when one of the vehicles tried to avoid a pothole. 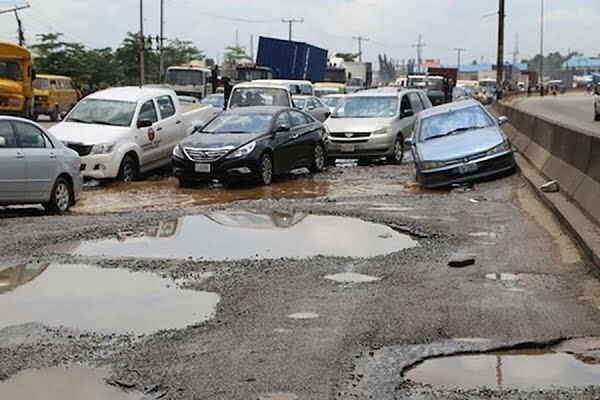 The Police Public Relations Officer in Jigawa, Lawan Shiisu says 15 persons lost their lives in an auto accident on Sunday.

Mr Shiisu, who disclosed this in a statement in Dutse on Monday, said the accident involving two cars occured at about 5:00 p.m. on Achilafiya–Karnaya road in Yan Kwashi LGA.

“The cars coming from opposite sides of the road collided when one of the vehicles tried to avoid a pothole.

“The two cars burst into flames, one of the drivers and a passenger burnt beyond  recognition,” he said, adding that investigation into the accident was ongoing.

Mr Shiusu said the other driver, simply identified as Ashiru Sani and 12 other passengers were confirmed dead by a medical doctor at a health facility in the area.

FG to stop brain drain of doctors with review of hazard allowance, other measures – Ngige